LHCPHENO 2015: Workshop on High-Energy Physics Phenomenology in the LHC era 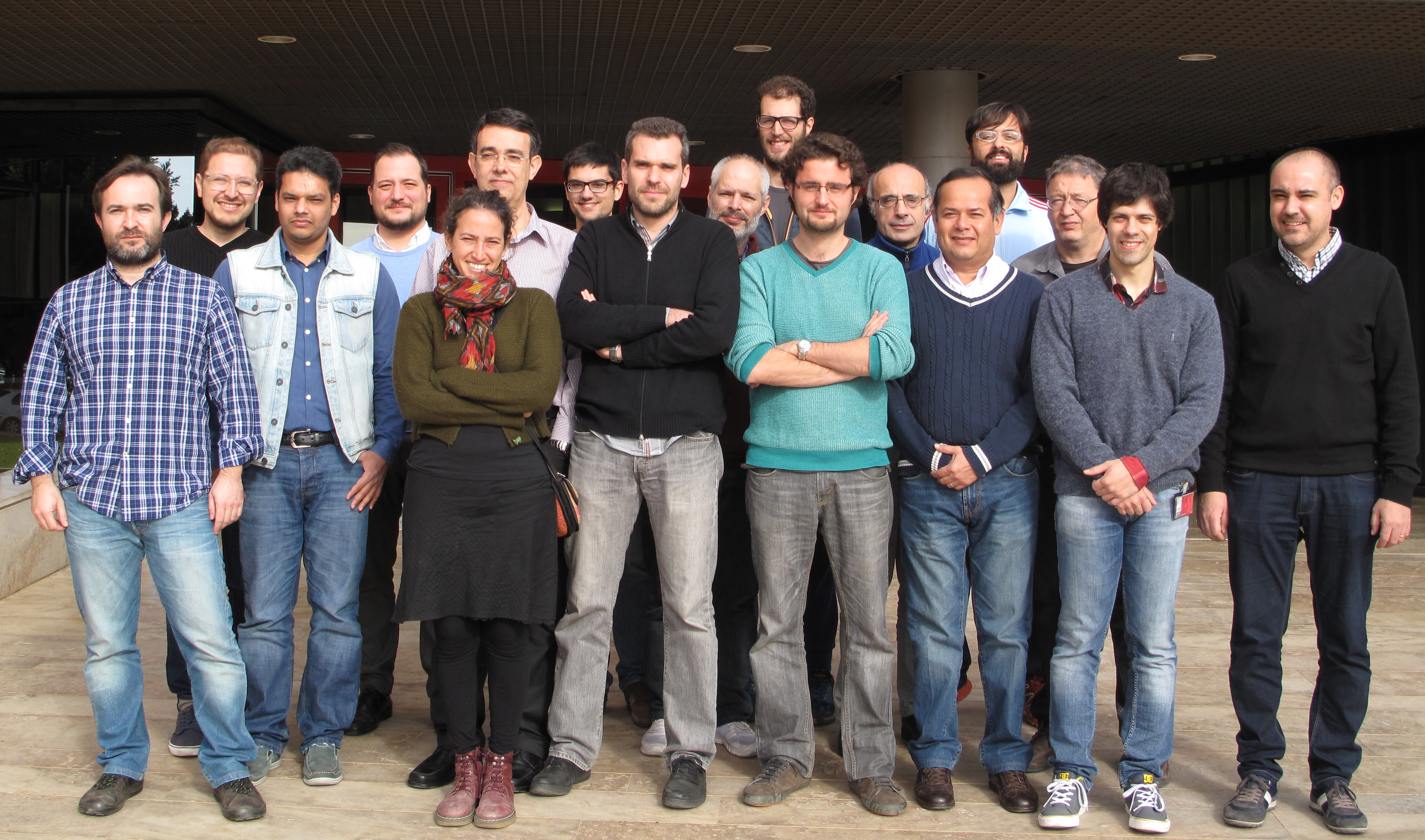 The workshop programme is focussed on those areas of particle physics phenomenology where the experimental activity is going to be most relevant during the next few years: the physics of the LHC and flavour factories. The recent LHC discovery of the first fundamental scalar boson, possibly the Higgs boson of the Standard Model, has opened a great amount of perspectives in the study of the dynamics associated to such scalar sector, and its possible extensions. In its new phase at higher energies that will start in 2015, the LHC could reveal new degrees of freedom around the energy scale of 1 TeV, probably uncovering additional sources of flavour and CP violation. In parallel, there is an intense activity in flavour physics with several experiments currently running, or planned, around the world to measure the transitions from one flavour to another with high precision. These low-energy processes can indirectly reveal new particles and interactions through experimental deviations from the Standard Model predictions.

In the framework of a possible discovery of new particles at the LHC, flavour physics would provide invaluable insight into their couplings and mixing patterns. This huge experimental effort requires a corresponding progress of the theoretical input. The workshop is devoted to the study a broad range of phenomenological aspects, including a proper treatment of the strong interactions (both perturbative and non-perturbative), improved theoretical tools for higher-order calculations, detailed investigations of the implications of the electroweak spontaneous symmetry breaking and, finally, consequences of the LHC physics in Cosmology.

Your browser is out of date!

Update your browser to view this website correctly. Update my browser now