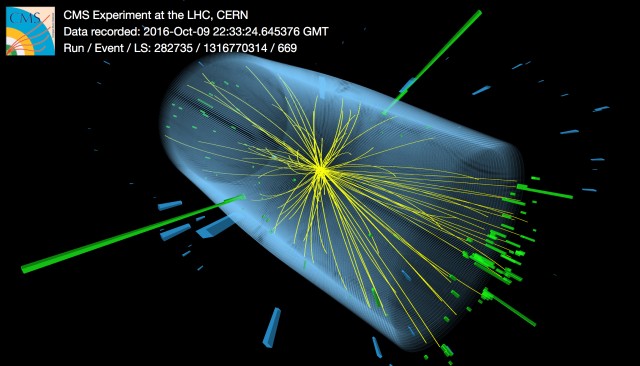 [ABSTRACT] The Higgs boson is an elementary scalar particle, confirmed in 2012 at the LHC, which completes the Standard Model (SM) of particle physics. The ATLAS and CMS collaborations are currently stress testing the Higgs sector of the SM by precisely measuring the properties of this boson. With the data collected at the LHC to date, the evidence for an energy gap between the SM and new physics beyond the SM has grown strong. However, new physics can still be probed even when new particles are too heavy to be directly produced by collisions, as these particles may modify the interactions of the already-known SM particles. Therefore instead of looking for new particles, physicists can look for new types of interactions not present in the SM. The theoretical framework known as Effective Field Theory (EFT) may be used to compute the potential impact of undiscovered heavy particles on the various SM interactions. As such precision measurements of Higgs boson processes offer an important indirect probe of heavy new physics that is complementary to direct searches for new particles. In this seminar we discuss a number of Higgs boson measurements and their interpretation in terms of the tensor structure of Higgs boson interactions using the EFT approach. Prospects for the next LHC data-taking periods, Run 3 and High Luminosity (HL) LHC, are also discussed. 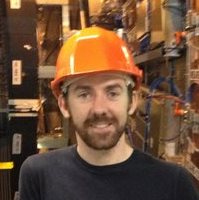 [BIO] Dr. Dermot Moran is a researcher with the CMS experiment at CIEMAT. He did his PhD on the LHCb experiment with University College Dublin, the principal theme of his thesis concerned the measurement of central exclusive production involving muon and photon final states. As a research associate at the University of Manchester he led the further development of the central exclusive production analyses at LHCb. During his time on LHCb he was also an active member of the VELO silicon strip detector group. In 2013 he switched experiments from LHCb to CMS, first as a member of UAM and from 2017 onwards as a member of CIEMAT. He has led searches for new resonances in diboson final states, exploiting boosted reconstruction techniques, in both the B2G and Higgs groups. He was also involved with the trigger group, primarily contributing to the DTTF muon trigger. Currently he is convenor of the HWW subgroup and is interested in Higgs coupling measurements and EFT interpretations.

Your browser is out of date!

Update your browser to view this website correctly. Update my browser now